Do you hanker for a house in a neighborhood where values have risen dramatically of late? You may confront a wrenching choice between a spacious home on a small lot or just the reverse. "With property values escalating in many areas, having a big house on a big lot in a close-in community has become prohibitively expensive for most people," says Robert Irwin, author of several books on real estate. Of course, you can spare yourself this tough tradeoff by moving to a distant suburb or a rural area. But for commuters that could mean confronting more traffic congestion and road time than is bearable.

- Carefully hone your priority list. Kel LaBranche, president of the National Association of Exclusive Buyer Agents, estimates that homeowners spend more than 90 percent of their time indoors rather than outdoors. Also, growing families need space. Once people reflect further, many tilt toward a spacious interior. To be sure, there are always exceptions. For instance, when Irwin and his wife became empty nesters three years ago, they opted for a smaller house on a large lot. The couple's heavily wooded property provides them a "buffer zone," which helps safeguard their privacy. "If I lived on a postage stamp lot, I would feel stressed. It would be almost like living in an apartment setting," Irwin says. Unfortunately for those who crave both a large estate and new construction, that combination is increasingly expensive. "Each generation of new homes seems to have less land and more house," Irwin notes. If you're unsure of your priorities, Irwin suggests you ask yourself: "Are you a gregarious person who enjoys living close to others, or would the sight, sounds and smells of other nearby families raise your blood pressure?"

- Define your notion of "gardening." For some, nurturing plants and trees is a passion. They are willing to give up a prestigious house in order to have grounds where they can grow their favorite plants and trees. But others may be more enamored of the concept of gardening than its actual practice. While they picture themselves living on a large parcel of land, they might be just as happy fussing over flowers that grow in a small yard or in planter boxes. Only you know how committed you will be to maintaining the kind of plants you envision. "Ask yourself: 'Do you really want an orchard or just have an apple tree?"' Irwin says. Dual-income families must be especially cautious about assuming responsibility for a huge lot. "When both husband and wife work, a big yard is a time drain, a money drain or both."

- Don't make a radical shift in your living style without serious forethought. Those in their 50s and 60s who have tended a large yard can have a "been there, done that" attitude. But LaBranche, who runs his own real estate business, cautions clients who are used to a green lifestyle against "going directly from a large estate to a very small yard." Those who make too sudden a transition are often unhappy.

- Avoid paying top dollar for a big house located in a sea of smaller ones. Suppose you're seeking the biggest house in your favorite middle-income community. Then you happen upon a house with a spacious addition and are thrilled at the idea of all that extra room, plus a generous-size yard. But suppose that the price of the house is as much per square foot as the smaller ones. At such a price, should you fear overpaying? "Absolutely," LaBranche says. Of course, the "crown jewel" of any respectable neighborhood has true value. But because home values tend to blend toward the median prices for an area, you should pay less per square foot for the largest place. "Don't buy a house that's over-improved for the neighborhood unless you get a good deal on it," LaBranche says.

Whatever your housing needs are, my team and I are here to

assist you every step of the way.

Give us a call today! 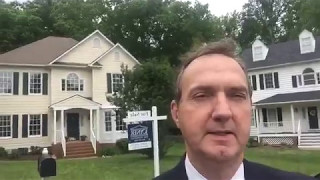 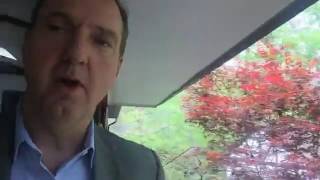 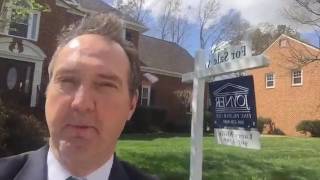 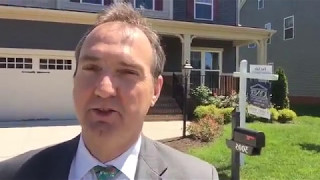